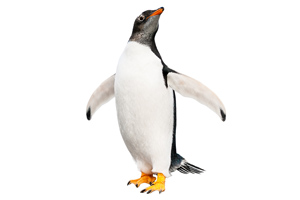 Google has announced the latest release of Penguin. Penguin is a Google search engine algorithm with the main purpose of preventing sites with spammy link referrals from ranking in Google’s organic search results.

This means, if a site obtained traffic from low quality sites, paid link programs, or keyword-heavy-links, it had the potential of being penalized by the Penguin algorithm. Even if the site fixed these issues, because of the slow nature of Google algorithm updates, it could take months to recover from these penalties.

However, now Google has released Penguin 4.0. With the latest release, Penguin is now in real time! It was also updated to be “more granular.” Instead of smacking the entire site down, according to Google, it is now going to “devalue spam by adjusting ranking based on spam signals.” Whatever that means. Apparently it won’t affect the entire site, neither will it be page specific.