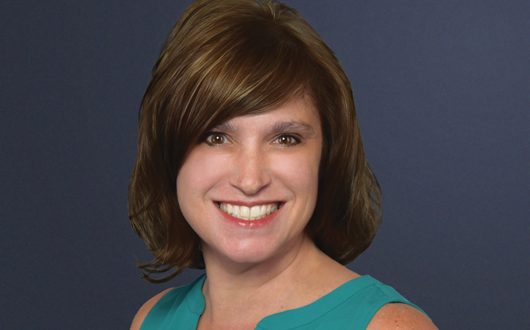 Here is a snippet:

“In the very near future we will look back on April 2018 as a game-changing moment in the movement to empower women in the workforce and close the gender gap. Last week, on April 24th, Governor Phil Murphy of New Jersey signed his first executive order which bans state offices and agencies from paying women and minorities less than their male counterparts for the same jobs. Employers offering different salaries and benefits to women or minorities in equivalent roles will have to justify how an employee’s experience and education warrants the difference in salary. The act was named after state Sen. Diane Allen; having experienced the impact of discrimination during her own journalism career, she had vowed to ensure equal pay for women before retiring in January of this year.”