This is a single blog caption
681

The Association of National Advertisers (ANA) dropped a bomb on the industry in June of 2016 with the release of a report entitled, “An Independent Study of Media Transparency in the U.S. Advertising Industry.” It dealt a blow to the agency/client relationship, as in one swoop, the key ingredient of trust was called into question by brands across the land.

The report was a wake-up call to brands, claiming that non-transparent practices were “pervasive” throughout the advertising agency ecosystem, and that in some cases, they were being taken advantage of by the very partners they were entrusting with their funds. This shook the foundations of trust because client perceptions to this point were that their agency always operated in their client’s best interest having an “agent” relationship with the brand, to act as an extension of the brand itself.

ANA pointed out that many agency contracts over time have been modified to not simply represent a traditional “agent” relationship, but that in some areas of their operations, agencies would indeed act as a “principle” in the transaction. That is to say that, at times, they would act in their own best interest, ahead of the client’s interest, and would go at risk on some transactions and not disclose how, or how much, profit the agency was making on a given transaction. These included non-transparent media kick-backs and rebates, self-dealings with other agency holding companies, and the opaqueness of agency-owned and operated programmatic trading desks – where agencies are free to mark up prices as they see fit without disclosure to clients about how much they are actually paying for media.

This report, and the subsequent recommendations and follow-up reports issued by the ANA on practices such as the bidding practices for production work, caused shock waves throughout the industry. This resulted in numerous client driven audits of their agencies, and an ongoing game of musical chairs with key accounts, as brands move from agency to agency in search of an honest broker.

We are only in the early innings of these discussions with much of the story still to be told, but suffice it to say, the discussions, often closed door, are active at the highest levels. The Digital Healthcare Coalition brought public awareness to the subject, and launched a conversation at their fall summit in November 2017 in NYC. Our own R.J. Lewis moderated a panel with Bill Duggan from the ANA participating.

Click on the image below to see the video. 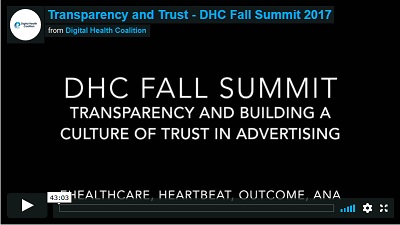 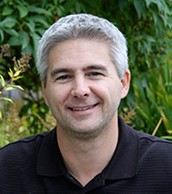 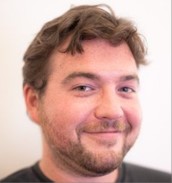 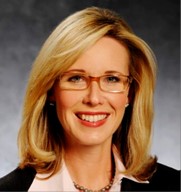 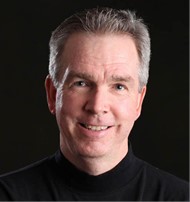