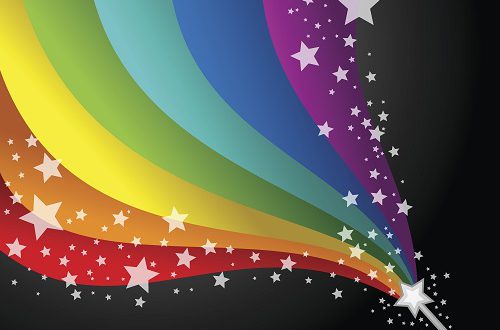 If I can use one statement to sum up my career in digital advertising it would simply be, “Again Google?”

I’ve been at eHealthcare Solutions for almost 6 years. Each year, Google has made at least one update or change to their DoubleClick suite of products that makes me scratch my head, have many sleepless nights, or once in a blue moon, even gives me shocking delight! The latest move to downloadable impressions, had me doing all three.

Google purchased the DoubleClick ad serving products back in 2007 for a measly $3.1 billion dollars. Through the past 10 years, they have been making slow and steady changes to the DoubleClick product suites. When I started at eHealthcare Solutions in 2012, we used four separate DoubleClick UIs to manage ad serving for our network. Now, we login to one UI to manage our ad stack. Great, right? Sure, if you don’t count all those sleepless nights.

For a long time, Google DFP (DoubleClick for Publishers) and Google DFA (DoubleClick for Advertisers) ruled the advertising world for ad serving technology. We counted an impression (through DFP), the client counted an impression (through DFA), Google performed some sort of witchcraft, and BAM we had the same or very closely aligned numbers. We were all happy.

That lasted a few years, but then our advertising clients developed more sophisticated needs. They wanted more, and they deserved a lot more than a simple impression count. Born were viewability vendors with invalid traffic monitoring. This new technology did so much more than simply count an impression.

With the institution of these new counting methodologies, Google finally thought, “Well it’s not you, it’s me,” and they changed with the always changing ad industry: Google changed their counting methodology. The simple impression count, was simply that – a ping to their server saying an ad should be called. However, to be more aligned with the IAB (Interactive Advertising Bureau) and the MRC (Media Ratings Council), the impression is no longer counted when the ad server is pinged, but when the ad begins to load. Ad tag load is key here. eHealthcare Solutions uses asynchronous ad tags (the ads load separately from the site). If the site itself is slow to load, the ads will populate first and vice versa. We constantly monitor our ad load time. We’re always diligent about what goes into our ad tag.

What about the creative? About 95% of the campaigns we serve are being delivered from a 3rd party ad server (i.e. DFA). The heavier the 3rd party creative asset, the longer it will take for the ad to begin to download on a device. This year, the IAB introduced their new ad portfolio LEAN which are flexible ad units that follow the LEAN principles; Lightweight, Encrypted, Adchoices supported, and Non-invasive. If advertisers adapt and adhere to these principles, the more likely the ad will load quickly and efficiently. This is a win for both advertisers and publishers.

In my opinion, this is just the tip of the iceberg with Google DFP. Downloadable impressions are just one of many changes happening in recent months in DFP, and I’m interested to see where it goes these next few years. Sleepless nights and all.